This film explores a worldwide trend. Women feel threatened in many different countries, not just in conflict areas. They are organizing to push back on the attacks from right-wing parties, and governments who attempt to suppress their rights  (US, Argentina, Poland).  This is story that could not be more timely to our world and the United States now.  Join us in the discussion of this film, we can offer our filmmakers for interview and encourage your review consideration. Private screeners are available upon request and more information about the documentaries brave subjects and the films director can be found below. Please note we do ask that all reviews run after our November 15th premiere, per standard Film Festival protocol. Many thanks for your consideration as always!

The subjects of this timely documentary:

About the film’s Director:

Benedetta Argentieri is an independent journalist and director based in New York and this is her second film. Since 2014 she has been covering the Iraqi and Syrian war, with several trips on the ground. Her work has appeared in several international publications, including Reuters, The Sunday Times, Quartz, and Corriere della Sera. In 2016 she co-directed with Bruno Chiaravalloti and Claudio Jampaglia, “Our War,” a documentary about foreigners joining the Kurds in Syria to fight the Islamic State. The film was selected at the 73rd Venice Film Festival, in the out of competition section, and shown in several other festivals. In 2013 she co-produced “Capulcu-Voices from Gezi.” a documentary about the revolt that occurred in Gezi Park in Istanbul, Turkey, which won several awards including the Amnesty International award. In 2014 she also obtained an MA in Journalism, with a concentration in politics, from Columbia University in New York. Before moving to the United States, Benedetta worked as a staff writer at Corriere della Sera, the Italian leading newspaper. She started her career at Mediaset, a television station in Italy. 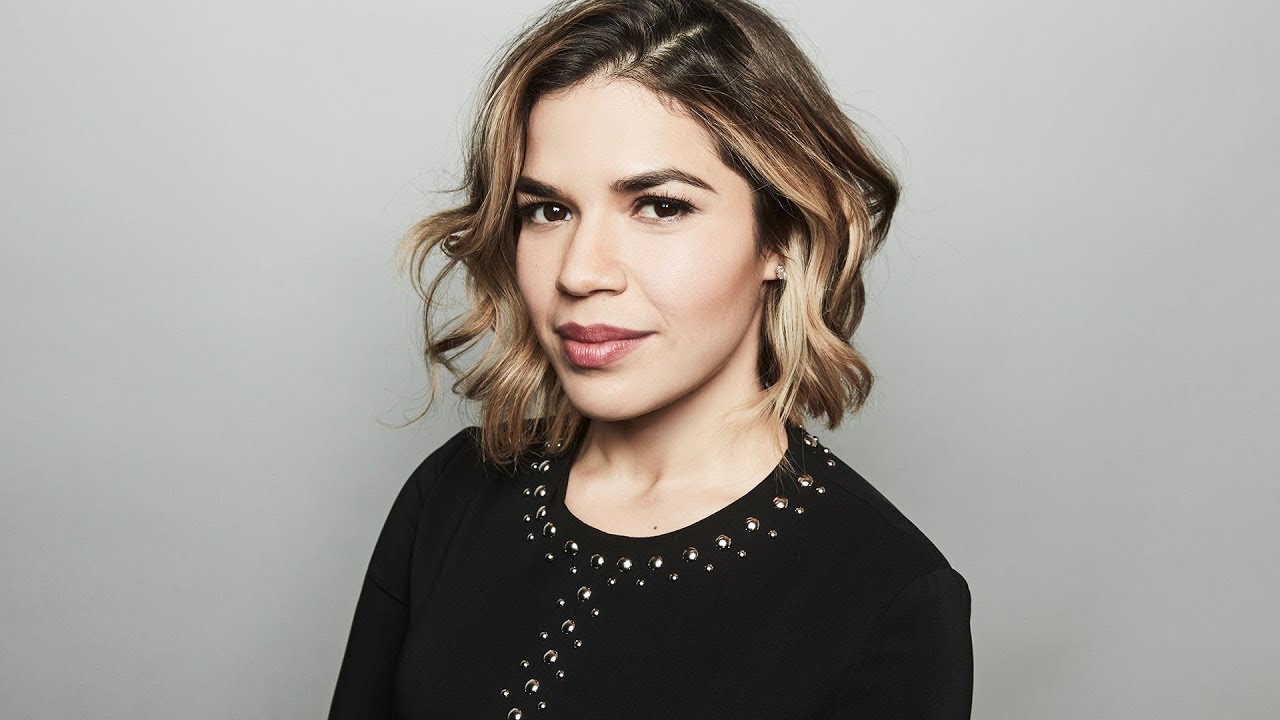 Next
Stop kicking yourself! Why our criminal justice system is its own worst enemy, Texas edition 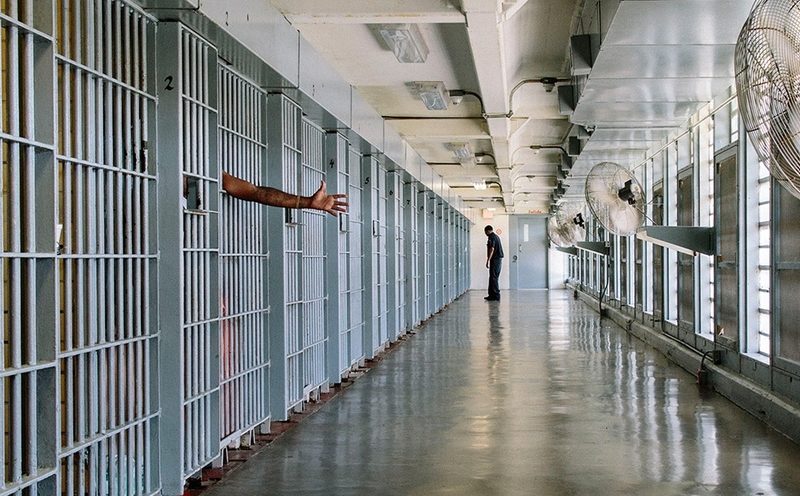 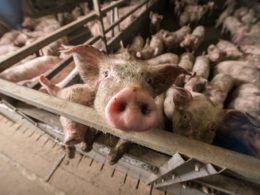