Recently, I was on the Seattle ferry and found myself a few seats from a beauty school student. We began talking hair and I told her of research I conducted on Black women and the discourse of natural or, unprocessed and kinky hair in society, before I, of course, asked her if she were trained in this area. She explained that Afro-textured hair is hardly taught in beauty schools because of a “lack of demand,” and those in salons avert it because of some ignorance as well as laziness, since the hair sometimes requires a bit more manipulation. For a moment this sounded reasonable, since no one wants to spend time and effort without seeing a return, of course. But the politics of hair, I find, weigh in much heavier.

The seeds of good hair and bad were planted during slavery, with good hair being the straighter, and kinkier, the bad – ideas that have been sustained for centuries. Where once viewed as significant markers of tribal, religious affiliation or marital status, Afro hair has in many ways been deemed the antithesis of desired hair types. During the era of slavery, a hard day’s work and no time for hair attributed to this stigmatization, and the eruption of Aunt Jemima and Mammy images reinforced ideas that unruly, unkempt hair must at all times remain covered; these ideas were some components in the advent of hair relaxers and other straightening agents, as well as a continued force for disregard of Afro hair in society.

Hair salons nationwide subscribe to this ideology, catering only to those with this “good” hair, referring Black women and men to salons that service their hair type. On the occasion where a salon does service these textures, a Black person is usually in management or behind the scenes. Black beauticians are trained on dolls that have Euro-hair types, and almost always must learn the techniques of their own outside of the institution. Not only is this offensive as it blatantly overlooks diversity, but it attempts to render insignificant cultural impacts of hair in society and proves much more problematic.

In a society fueled by greed and materialism, attempts to justify reasons for not catering to those with Afro hair are moot, since roughly nine billion dollars is spent per year on hair care by Black women — more than any other demographic, and apparently a figure ignored by cosmetology schools and hair salons. This continues to treat Blacks, African-Americans and anyone with highly textured and kinky hair as abnormal and disparate, causing cultural and racial rifts. This trajectory allows no opportunity for knowledge and understanding, and only reinforces the idea of white supremacist propaganda and privilege. These ideas have been too frequent in our so-called “post racial” society, and too often hide themselves under a veneer of equality, because If this is not a mutated form of de jure and/or defacto racist segregation, where laws once required separate bathrooms and drinking fountains, etc. for white and colored folks, ideas that now mask itself under the fabricated notion of a “lack of market,” continuously supported by our society, then someone tell me what is.

About the Author Amanda Stanford 1 post
Acquanda Stanford, Acquanda is a WWU graduate who earned a degree in Anthropology and African American Studies, and is passionate about social change, raising awareness, and representing underrepresented members of society.
astanford@mootmagazine.com

Next
Trayvon Martin: His Shooter’s Intentions 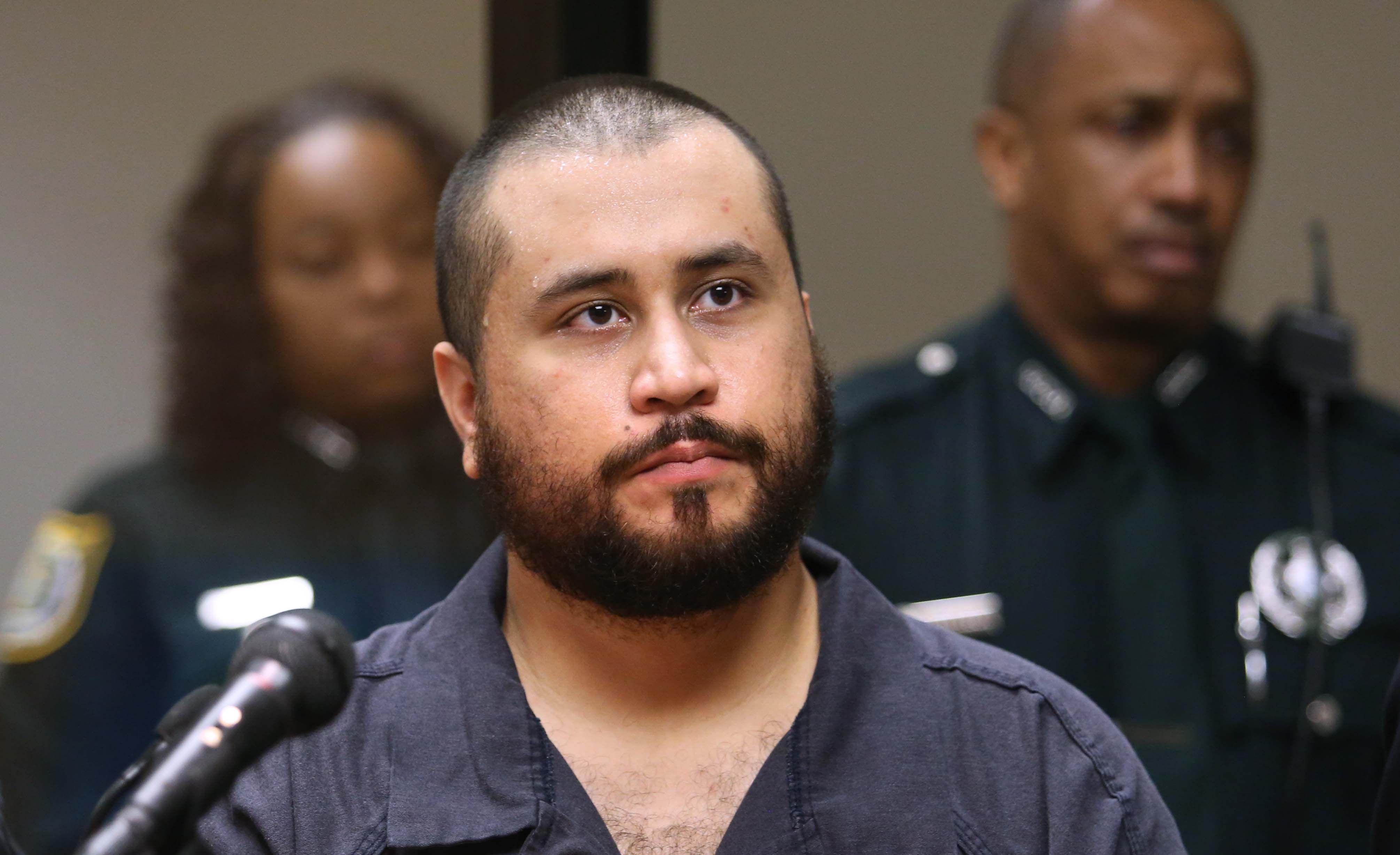 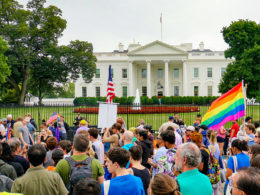 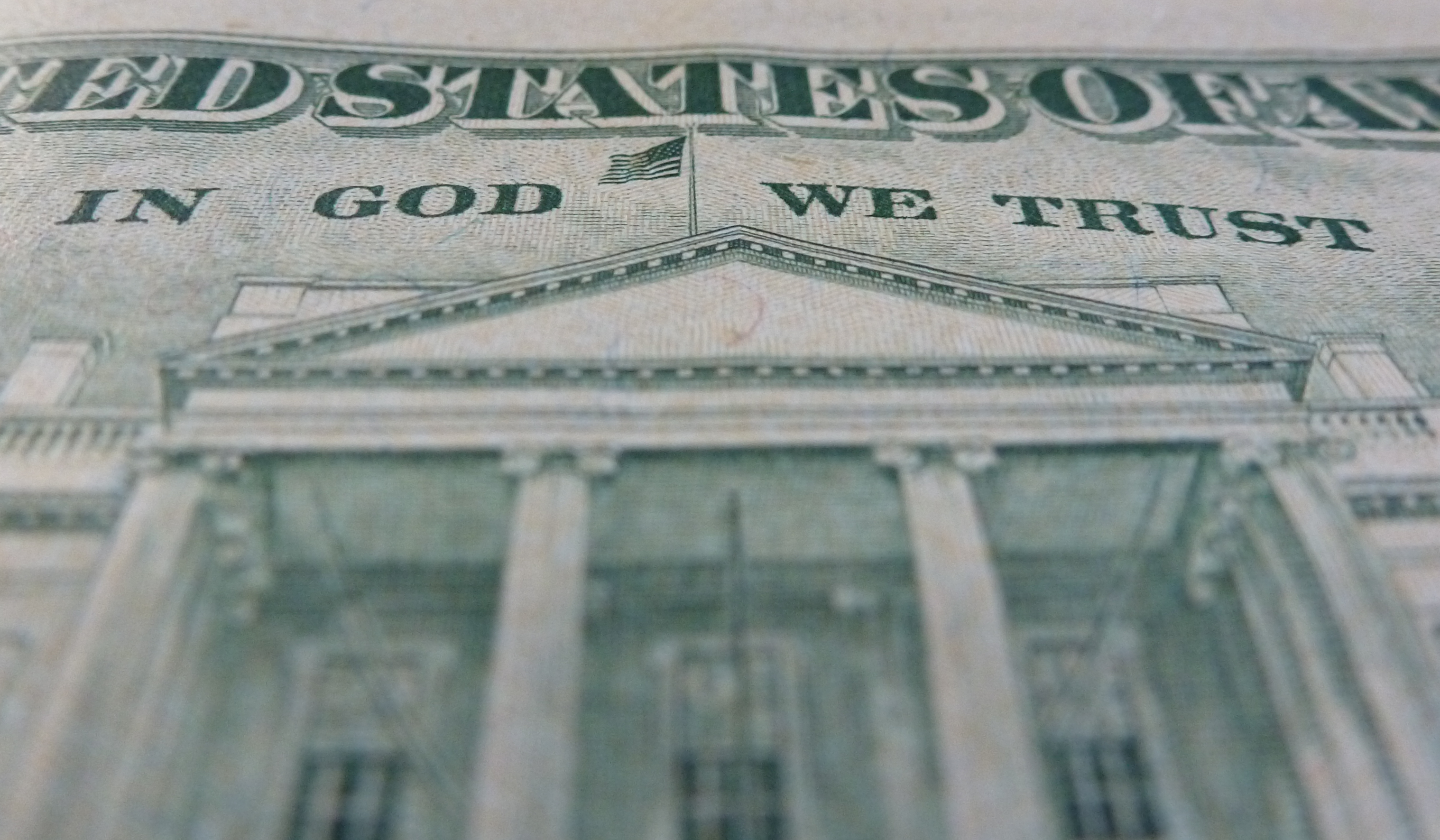