Madonna is releasing her new album, MDNA, via Interscope Records on March 26th.

Her first single, Gimme All your Luvin’, releases on Friday, February 3rd.  You can see the video premiere on American Idol, tonight.

The single has been all over the internet for months after having been leaked.

You can also see Madonna perform at the Super Bowl XLVI halftime show on February 5th.

iTunes is offering a deluxe edition of MDNA for $9.99 from February 3 – 6th ONLY.   It includes 18 tracks, including an exclusive remix of MDNA. You can preorder the album and immediately download Give Me All Your Luvin’.

Check out the video above. 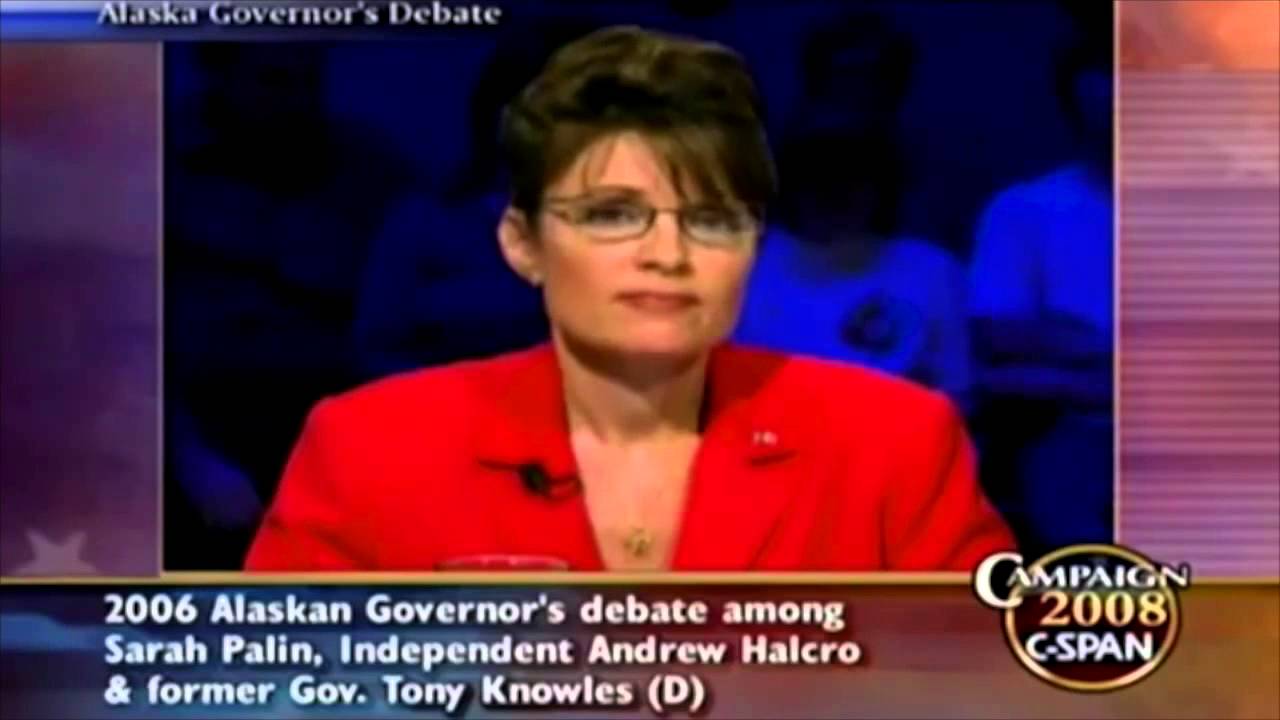 I have a confession, I am an internet junkie