Yeah, this chic is really a witty mind 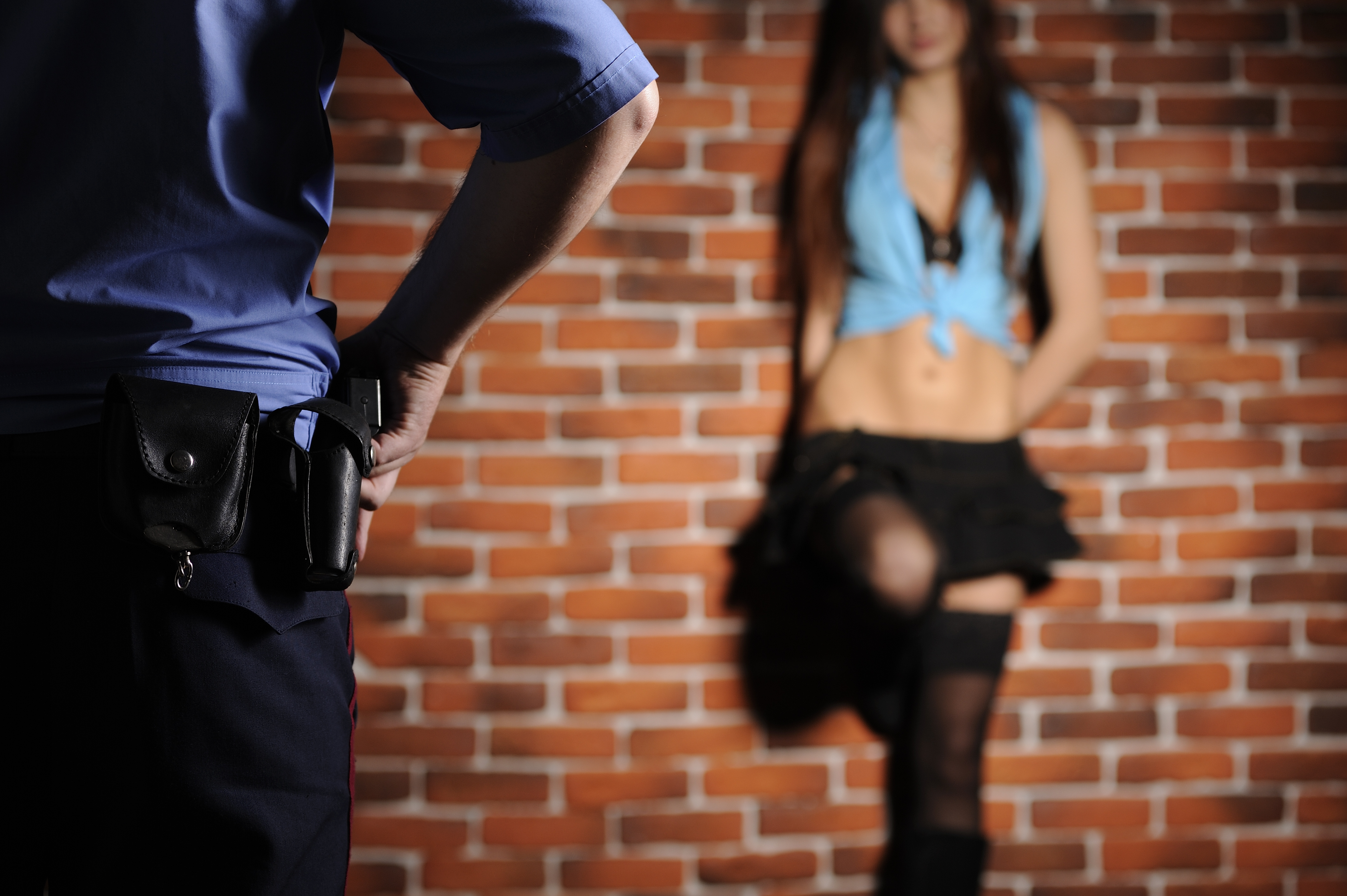