Living in a red state means that it is essential to have leaders, both public and local, fighting against inequalities in the state of Texas. Olivia Julianna is a prime example of one who has grown her social media platform to fight against injustices Texans experience daily. At only the age of 19, Olivia Julianna has 465,000 TikTok followers, along with 54,000 Instagram followers, with her platforms being dedicated to fighting against the conservative stances Texas has implemented, and only made worse, within recent years.

Being self-proclaimed, Greg Abbott’s arch enemy, Olivia Julianna is a Mexican-American woman living in Texas, a highly conservative state. Sharing both personal experiences and topics that she has gone on to educate herself on, Olivia Julianna is determined to be a part of turning Texas blue. Not only does sharing her thoughts and opinions on these topics but also the reliable resources and research that she includes in her social media posts, help give credit to her posts.

The winter storm in February of 2020 is a major catastrophe that Republican leaders, with Greg Abbott and Ted Cruz being at the forefront, are trying to move on and act as though it never happened. Blame has been placed in every direction possible, besides who needs to be held accountable. The winter storm, which the state of Texas was not prepared for, caused hundreds of deaths. This disaster, named the North American winter storm, spread across the United States, Northern Mexico, and parts of Canada in mid-February.

Being a minority in Texas, Olivia Julianna brought attention to the lack of leadership and responsibility during the winter storm of 2020. Ted Cruz leave the state to go to Cancun, while Greg Abbott watched as 4.5 million people were left with no power in their homes. Minorities and those in low-economic status areas were freezing, with no ways of heating up food or getting to the store for groceries. Greg Abbott had chance after chance to focus on fixing the state’s power grid, but didn’t do so. Amongst Texans suffering state-wide, anger grew against him and the rest of the Republican-led leadership in Texas when they did nothing to help the citizens of their state.

When looking at maps of the outages, Texans could clearly see the lines divided amongst the state. Those living in wealthy areas and having a higher economic status were left with power, while those living in lower-economic status areas were left to freeze. Some Texans went over a week in temperatures below freezing and just above. This brought up the issue of homelessness in some of the biggest cities not only in Texas but in the United States. These storms have brought awareness, with little change, to the issues surrounding the homeless community in Texas and the lack of help they receive.

Being a young, 19-year-old woman in Texas, the overturning of Roe v. Wade was not only a horrific moment in history for women all over the country, but for Olivia Julianna herself. Young women and non-binary people in the United States were severely impacted by this decision, made by a Supreme Court full of judges that would not be directly impacted. She immediately took to TikTok to inform her followers about what this means for anyone with a uterus. Olivia Julianna also included detailed information for her fellow Texas followers on how this, directly and indirectly, impacts the state.

Olivia Julianna was an abortion activist way before the overturning of Roe v. Wade. Being in a red state, the fear of losing women’s rights, along with the LGBTQ+ community, those that came to Texas as immigrants, and living in the number one place for mass and school shootings, Olivia Julianna has been fighting for the rights of Texans in every way possible.

In July 2022, Olivia Julianna fell victim to Republican U.S. Representative Matt Gaetz’s verbal attacks. After Roe v. Wade was overturned on June 24, 2022, many outspoken Republicans and conservatives were boasting with joy at their so-called victory. Protests quickly began this same day, and haven’t slowed down since. At Turning Point, a Trump-supporting group, Matt Gaetz took the stage in front of around 5000 young conservatives. He proudly called the women protesting for abortion rights fat and ugly, along with being the least likely to be impregnated. When asked if this is how his comments were meant to be taken, he confirmed and went on to say, “be offended” when asked how it would affect others.

Matt Gaetz took it one step further, by tweeting out a picture of Olivia Julianna, confirming she was one of the many women he was attacking, and commenting, “dander raised.” Olivia Julianna, whether privately offended or not, took his words and used them to benefit and promote abortion rights campaigns. Not only by making a mockery of Matt Gaetz but by taking his stance and turning it against him, Olivia Julianna has managed to raise over $2 million dollars for Gen Z For Change. This amazing organization is taking the money raised and spreading it amongst all 50 states to protect the reproductive rights of American citizens. There’s no telling how much will be raised, as the $2 million was raised in under four days.

Olivia Julianna’s social media presence has grown tremendously in the last few months, with her not backing down from Republicans in high leadership positions. Gen Z is fighting to turn Texas blue, with Olivia at the forefront of this mission. Olivia Julianna has spoken at protests and rallies in Washington D.C. and the Texas State Capitol, fighting for the injustices she and millions of other Texans experience.

About the Author Allison Mann 1 post
Allison Mann began writing professionally in 2020, writing for the fashion section of Society19. While finishing her undergrad degree, she also wrote for the FMAdaily and focused on historical pieces. Since graduating, she has been writing pop culture articles for TheThings and is now focusing her skills on writing for Moot Magazine, living as a blue citizen in a red state.
allisonmann56_fo3@indeedemail.com 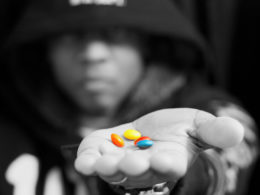 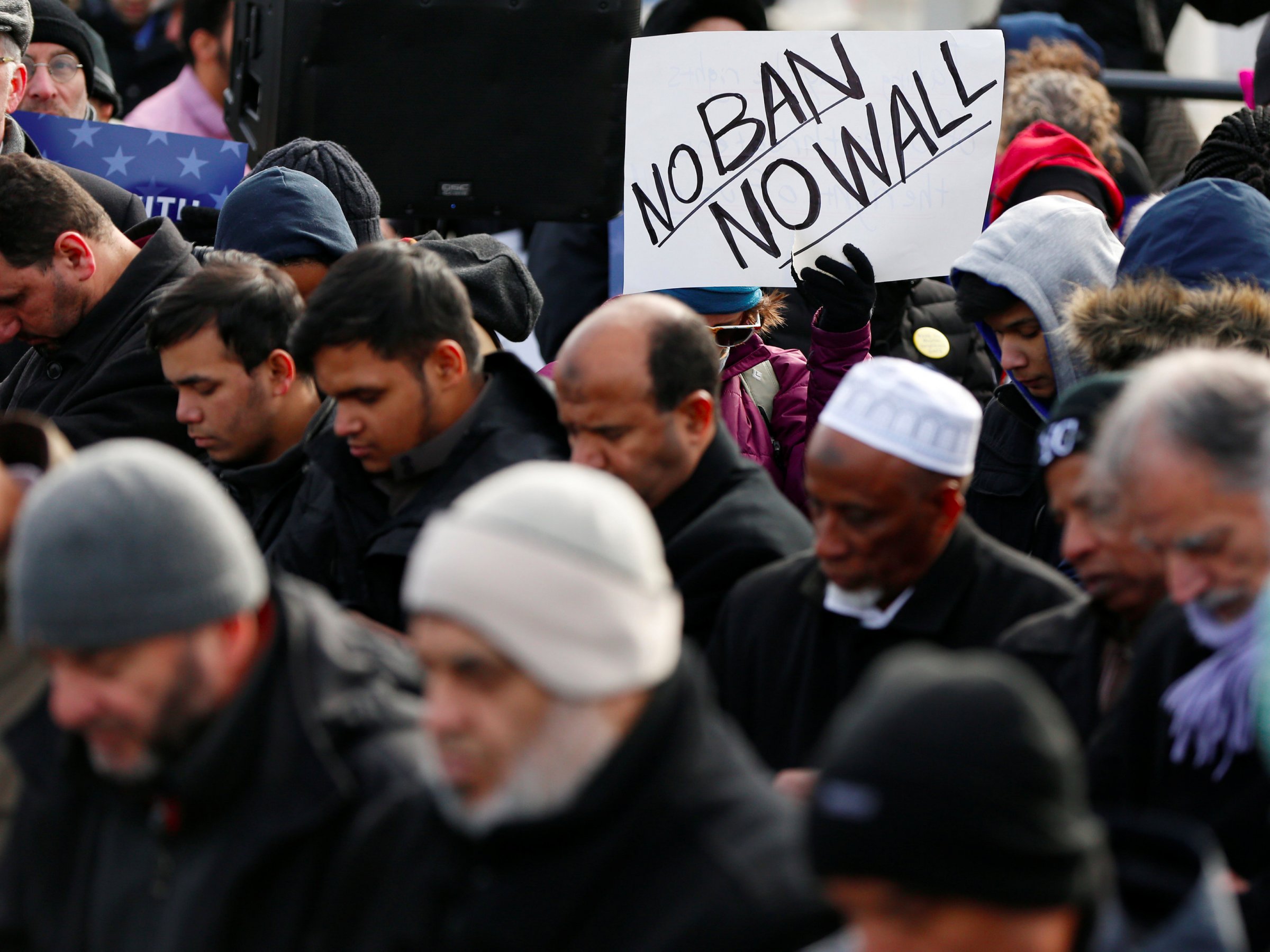