The Dworkin Report, which can be found here, lays out 10 key pieces of evidence which provide a clear link between the President-elect and Russia, despite claims made by the FBI that there was no such connection to be found. The report is also clear to state that this is not a comprehensive list of the ties that the President-elect has to the country.

“The FBI missed at least 10 key connections between President-elect Trump and Russia when they conducted their investigation and concluded that our President-elect had no links to the country,” said Scott Dworkin, Senior Advisor to the Coalition and author of the report. “It is imperative that the American people be made aware of this information.” 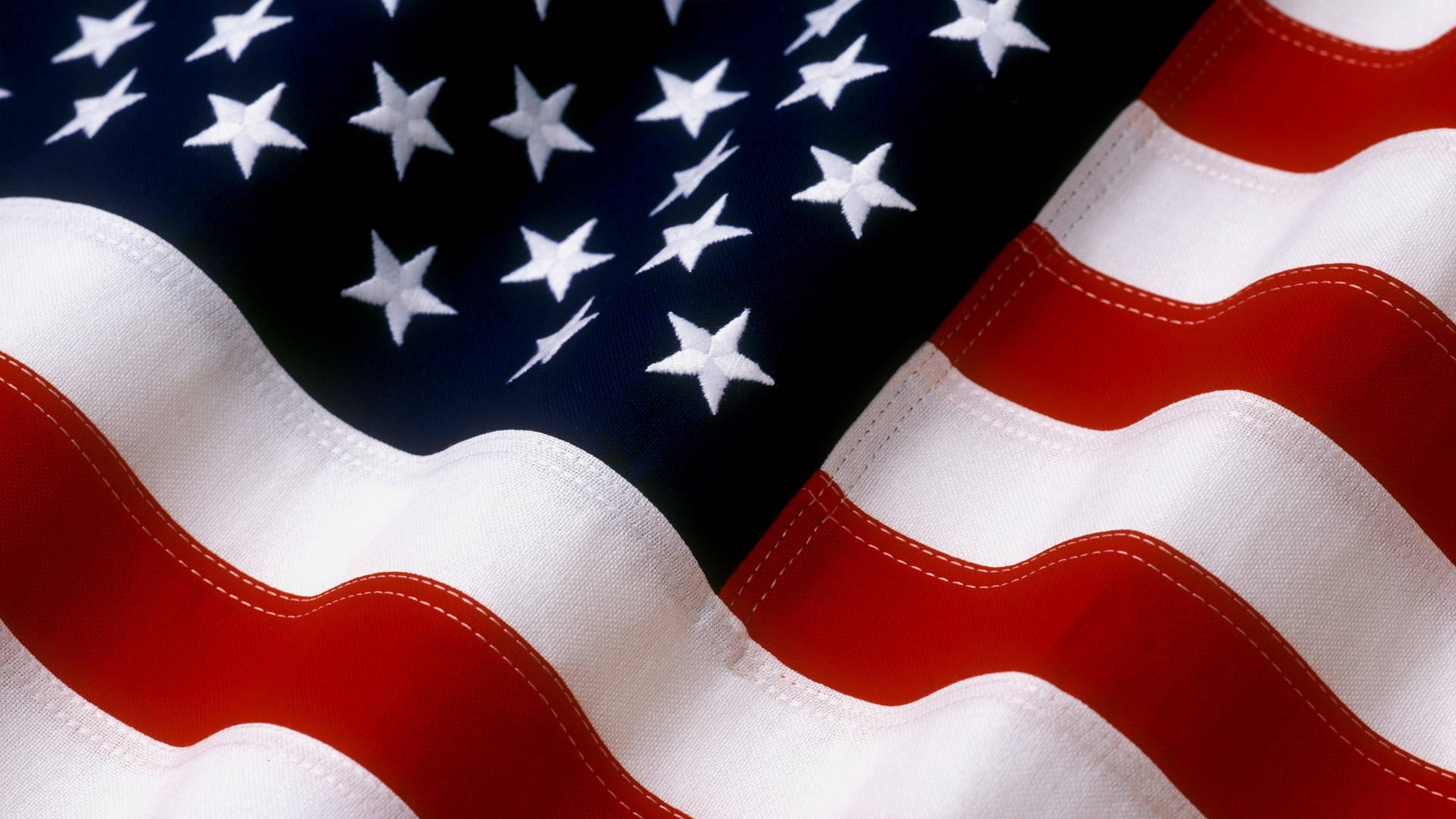 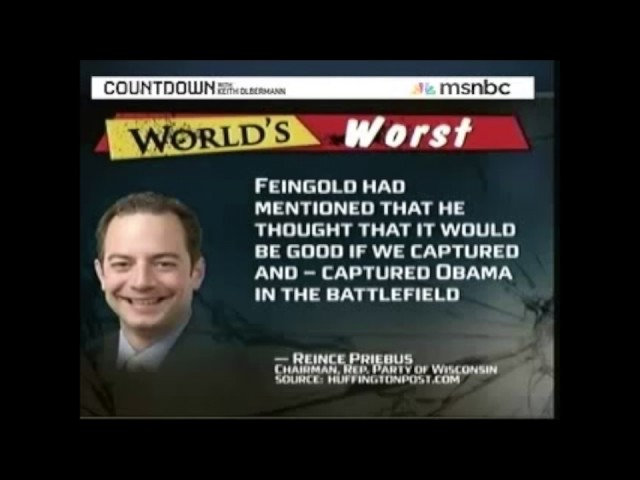