Washington, D.C. – November 14, 2016 – According to the Democratic Coalition Against Trump, in a video resurfaced by the Democratic Coalition Against Trump, Reince Priebus, chief-of-staff for President-elect Trump, can be heard referring to the “execution” of Obama three times while giving an interview during his time as Chair of the Wisconsin Republican Party. The link to the video can be found here. At the end, Priebus was corrected by a reporter who determined he had meant to refer to Osama bin Laden the three times that he used President Obama’s name instead.

“To confuse the President of the free world with the most wanted terrorist in American history not once, but three separate times, just proves where Mr. Priebus’ head was at,” said Scott Dworkin, Senior Advisor to the coalition. “The people that President-elect Trump has chosen to surround himself with so far are people who have worked their entire careers to divide our country,” Dworkin continued, “I’m sitting at the edge of my seat to see how the President-elect still plans to unite us.”

About the Democratic Coalition Against Trump

The Democratic Coalition Against Trump is an arm of Keep America Great PAC. The grassroots coalition formed with the goal of making sure that Donald Trump never became President, and now exists to hold the Trump White House accountable. The Democratic Coalition Against Trump serves has chairs in all 50 states and D.C. The state chairs of the coalition include Democratic elected officials, party chairs, delegates, grassroots leaders and activists. In addition the Coalition runs Artists Against Trump which includes Award Winning Actor Danny Glover, Daily Show creator Lizz Winstead and Former Correspondent Aasif Mandvi, and over 50 artists.

Prev
Trump’s Ties to Russia Uncovered in “The Dworkin Report 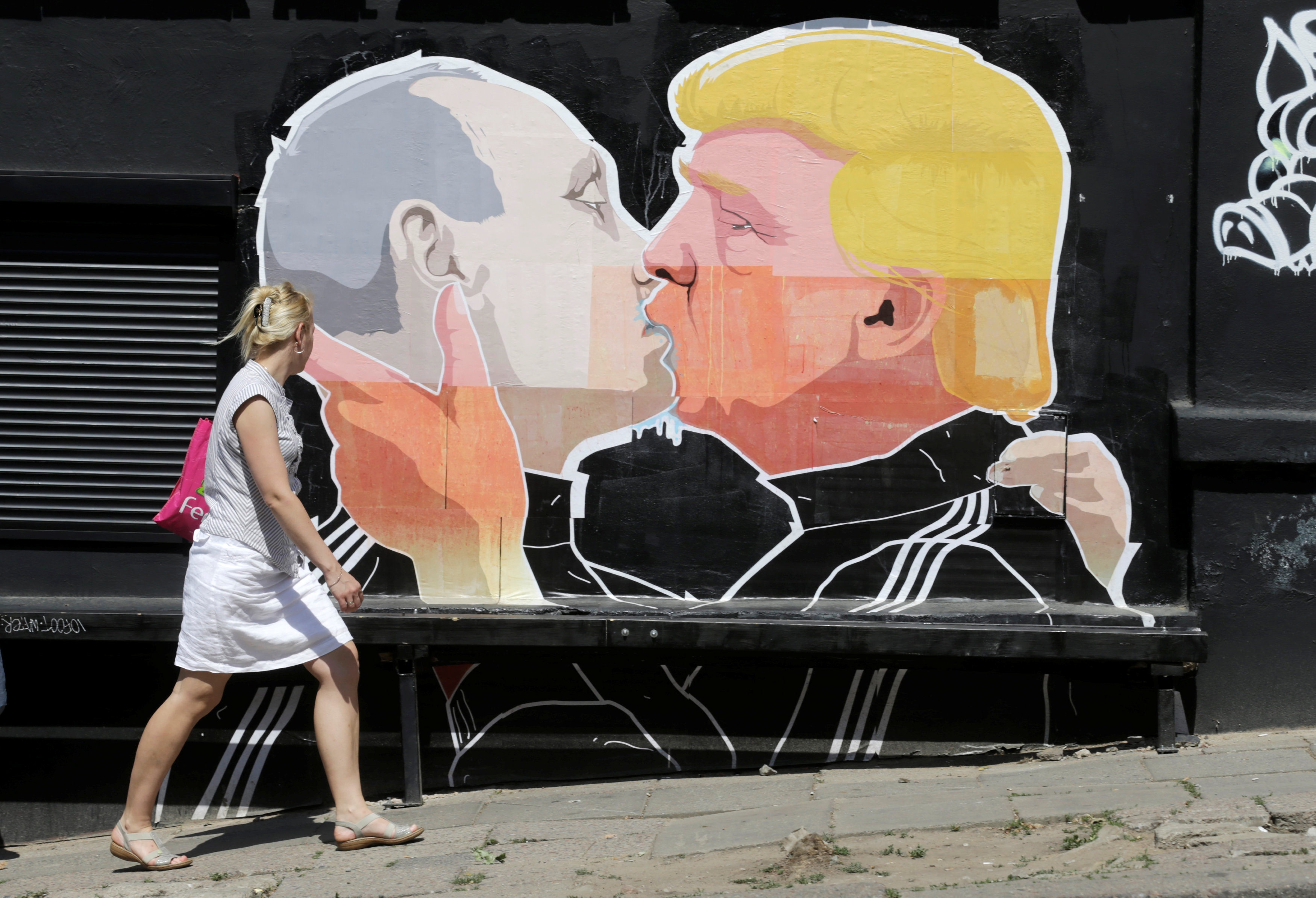 Next
#TrumpLeaks uncovers photos of Donald Trump, Jr. at Russian real estate conference in Moscow in 2008 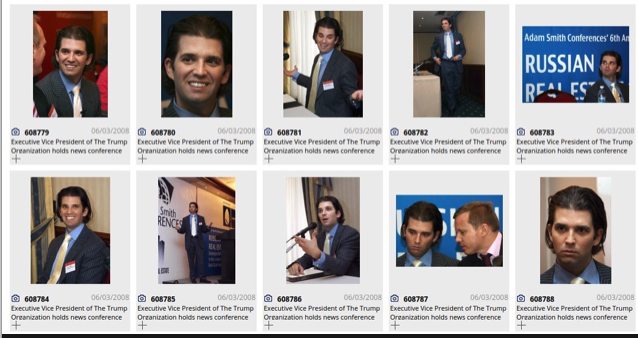 Supreme Blunders: How The SCOTUS Has Been Hi-Jacked And How It Can Be Redeemed

Amid a time of so many domestic and international issues and areas of concern,

Pot Legalization Could Save U.S. $13.7 Billion Per Year, 300 Economists Say 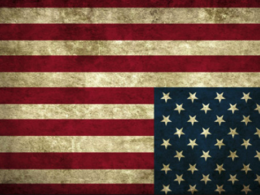 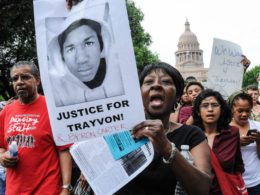