Dystopian novels have been regarded as everything from warnings to prophecies to a rebellious but harmless form of entertainment which can make a big profit with teenagers. But sometimes it seems as if major political leaders have studied these books for tips.  In many fictional dystopian societies, the government chooses at least one area of a citizen’s life to control completely, such as reproductive rights, careers, thoughts, and freedoms of expression.  Books that highlight these forms of dominance include The Hunger Games series, Brave New World, the Divergent series, and Fahrenheit 451*.

In the novel 1984, we see a powerful example of manipulation in the curbing of citizens’ sex drives and redirecting that energy into political mania.  This, I believe, is a tactic that many politicians in real-world America are attempting today.  There is a major focus on abstinence-only education right now.  But preventing young people from learning all of their options, including measures to prevent disease and pregnancy, is a disastrous idea.  Comparing those who use birth control to whores and claiming certain consensual relationships to be sinful are other popular stances among leaders who claim to be looking out for family values.  Despite the supposed separation of church and state, these leaders claim a mixture of political and religious reasons for their platforms. If a country’s citizens cannot dictate the terms of their own love lives, why should they bother to fight other restrictions?  Someone who controls another’s body can easily control a mind.

Our government is not perfect. The writers of the Declaration of Independence lied when they said they believed all men were created equal; in reality the natives were being slaughtered, Africans enslaved, and women didn’t even count.  But because of the way our government was formed, we were still blessed with the potential to be a free country.  Average citizens have always decided the fate of this nation.  Throughout the years we have fought and marched to secure the rights we were promised, and are continuing work on those not yet gained.  We should be proud of who we are and strive to be patriotic citizens, but we must be careful, and we must not regard our right to be involved in the political process lightly.  If we take this for granted, we can and will be overrun by leaders who seek complete imperialistic power, much like the dystopian leaders in novels.

In Fahrenheit 451, the main character’s occupation is to burn books, because independent thought and action is prohibited.  In The Hunger Games, children are randomly selected to fight to the death as a reminder of the government’s power.  In Brave New World, long-term relationships are discouraged, and instead of having parents, babies are mass-produced and conditioned for different jobs by various psychological techniques and daily rations of a mood-altering drug.  In the Divergent series, teenagers are tested for different factions, and the most dangerous individuals are those who have the ability to consider multiple ways of thinking or acting.  In 1984, thoughtcrime is severely punished, Big Brother is always watching, history is amended daily, and the world is in a state of perpetual war.

Now, if you were to read a novel about a nation whose citizens were not allowed to be fully educated, could not marry the partner they chose, and were expected to see everything in terms of absolutes with no room for compromise, what type of book would that be?

We will never live in a utopia.  But to prevent ourselves from living in a totalitarian, oppressive dictatorship, we must continue to uphold the real values our nation was founded on such as the rights to life, liberty, and the pursuit of happiness.

No leader should attempt to control anyone’s intimate moments, their families, or personal beliefs.  Education about sex should not be considered evil.   And narrowing down a nation’s way of thinking to the most simplistic, primal forms is one of the most popular dystopian methods in the books. 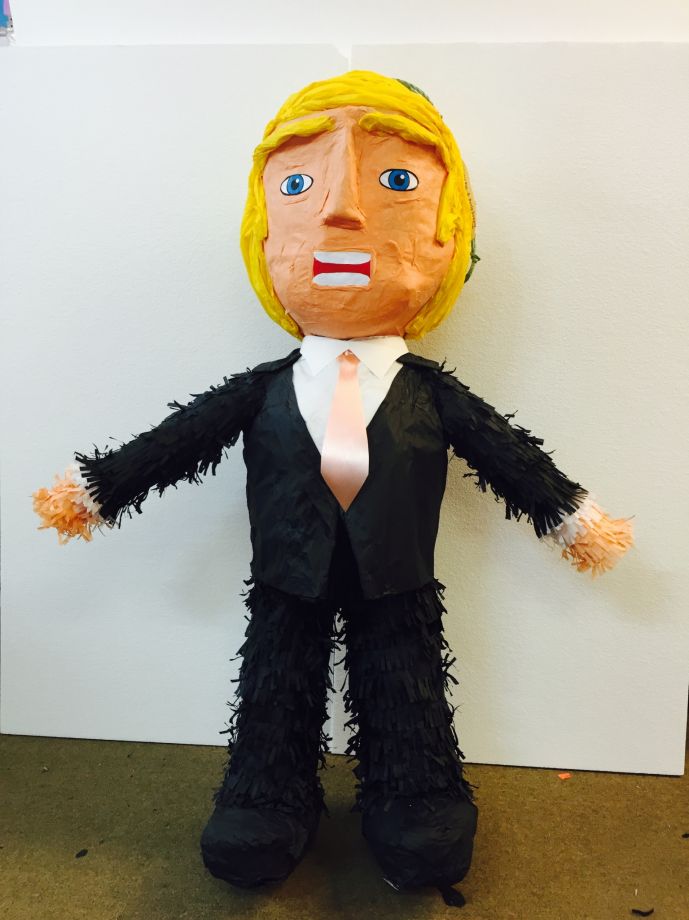 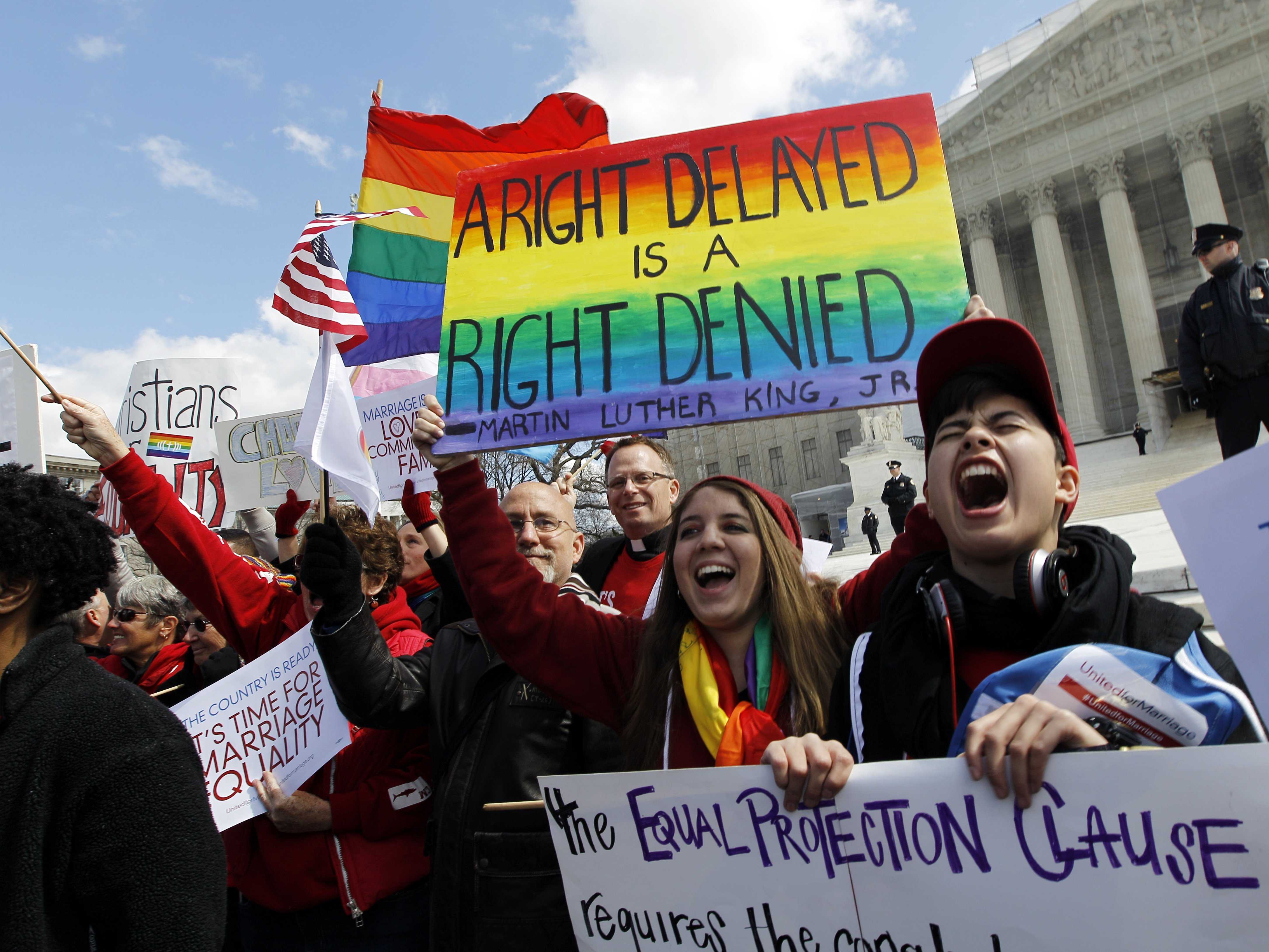 “Sixty-one percent of the lesbian, gay, bisexual, and transgender (LGBT)