Wikipedia states that “Factory farming is a term used to describe a set of controversial practices in large-scale, intensive agriculture, usually referring to the industrialized production of livestock, poultry, and fish. The methods deployed are geared toward making use of economies of scale to produce the highest output at the lowest cost.”

At first glance, one can’t help but notice a few interesting terms in this definition, like “controversial practices”, “intensive agriculture”, and “industrialized production”, words that certainly conjure up a set of powerful images. But of even greater importance than these is the phrase: “…making use of economies of scale to produce the highest output at the lowest cost.” And, what does this mean exactly for the purposes of a discussion about farm animals? Simply that the owners, developers, and managers of factory farms, under whose care reside hundreds of millions of farm animals, have only one primary concern in mind, one goal that drives them – the bottom line! The animals themselves have no value beyond their ability to “produce the highest output at the lowest cost”. A far cry from the caring farmer and concerned caretaker from whom our meat and dairy products were obtained not more than just a few years ago.

No indeed. What’s going on today cannot by any perturbation of meaning be referred to as farming. With the exception of a few surviving family farms, our meat and dairy production is now completely dominated by large corporations. While the creatures, whose lives are owned and controlled by agribusiness, are looked upon as mere commodities, food machines if you will. And in the quest for greater profits, the treatment of these animals has become more and more barbaric.

At this very moment, countless numbers of animals that possess the exact same feelings and sensitivities as your dog or your cat are being forced into lives of protracted suffering and pain. Pigs spend the majority of their lives confined in small metal cages known as “gestation crates” where they’re not provided enough room to even turn around. Calves are confined in small cages known as “veal crates” where, for their entire lives, they’re chained by the neck to prevent them from stretching, lying down comfortably, or turning around, thereby inhibiting muscular development and making their meat more tender. Egg-laying hens spend their lives crammed together with four or five other hens in “battery cages”, where they’re not allowed enough room to even walk or stretch their wings. And, tragically enough, these practices are but the tip of the iceberg!

Factory farms have gained an immeasurable foothold in our economy, and until such time as the movement to rid ourselves of this cancer gains enough momentum, other means must be found to protect the animals. At the very least, we should strive to provide relatively humane living conditions for them.

The proponents of factory farms will, of course, do and say anything they can to defend their “business as usual” position. The lobbies which support and protect these interests are numerous, and they’re powerful. They’d have you believe that the arguments being made against them are extremist or alarmist, that the animals really don’t mind the treatment they’re receiving, or that the task of feeding a hungry populace must take precedence over the feelings of the animals.

My response to this is quite simply that you should decide for yourself what is right and what is wrong, or whether or not the treatment of the animals should be considered and to what extent. Please, therefore, take the time to educate yourself about what is going on in this country for the sake of corporate profits and at the expense of the welfare of defenseless creatures, who, of all things, look to us for their stewardship.

Prev
Record Number of Women Elected to US Congress

Next
Does God Exist? 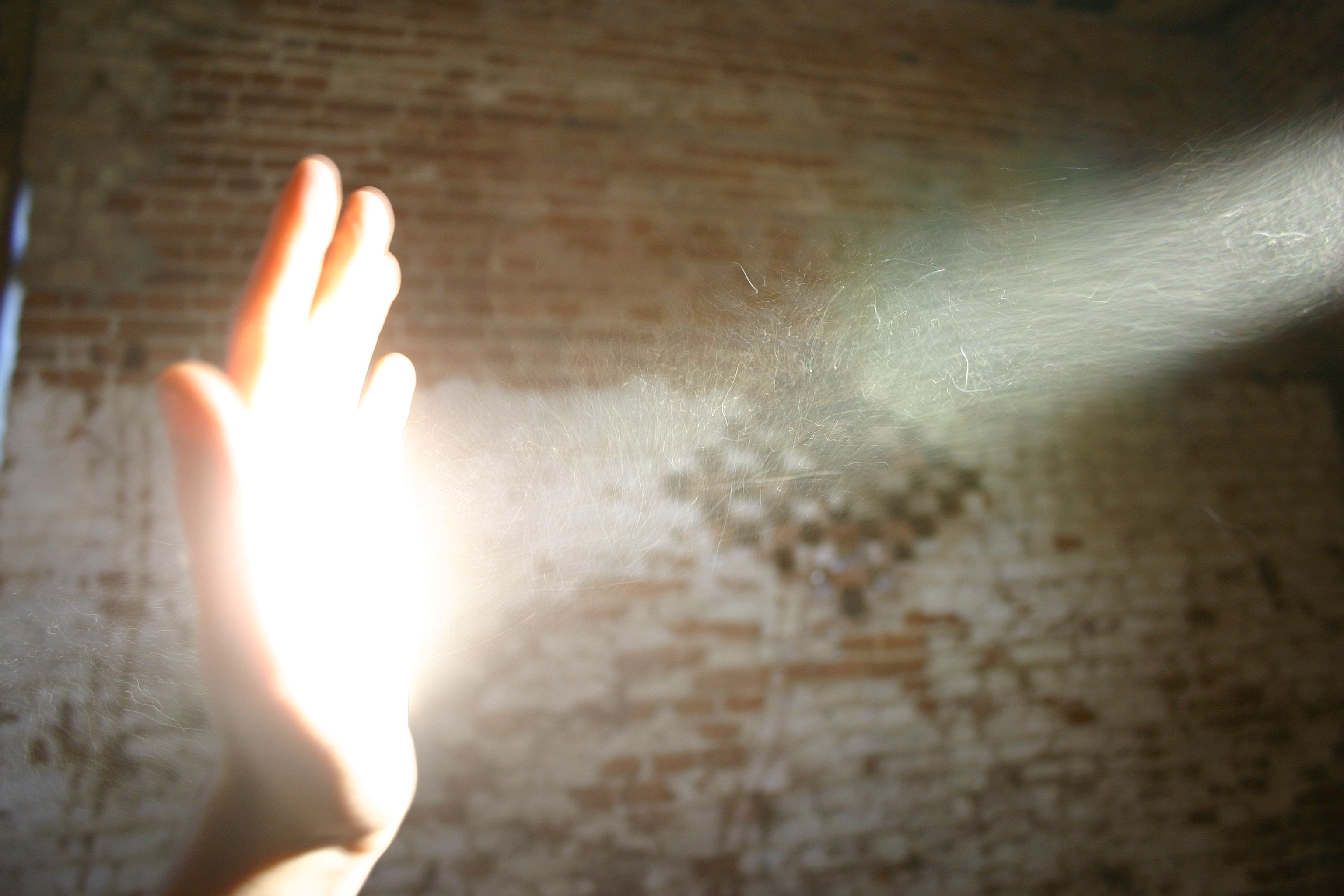 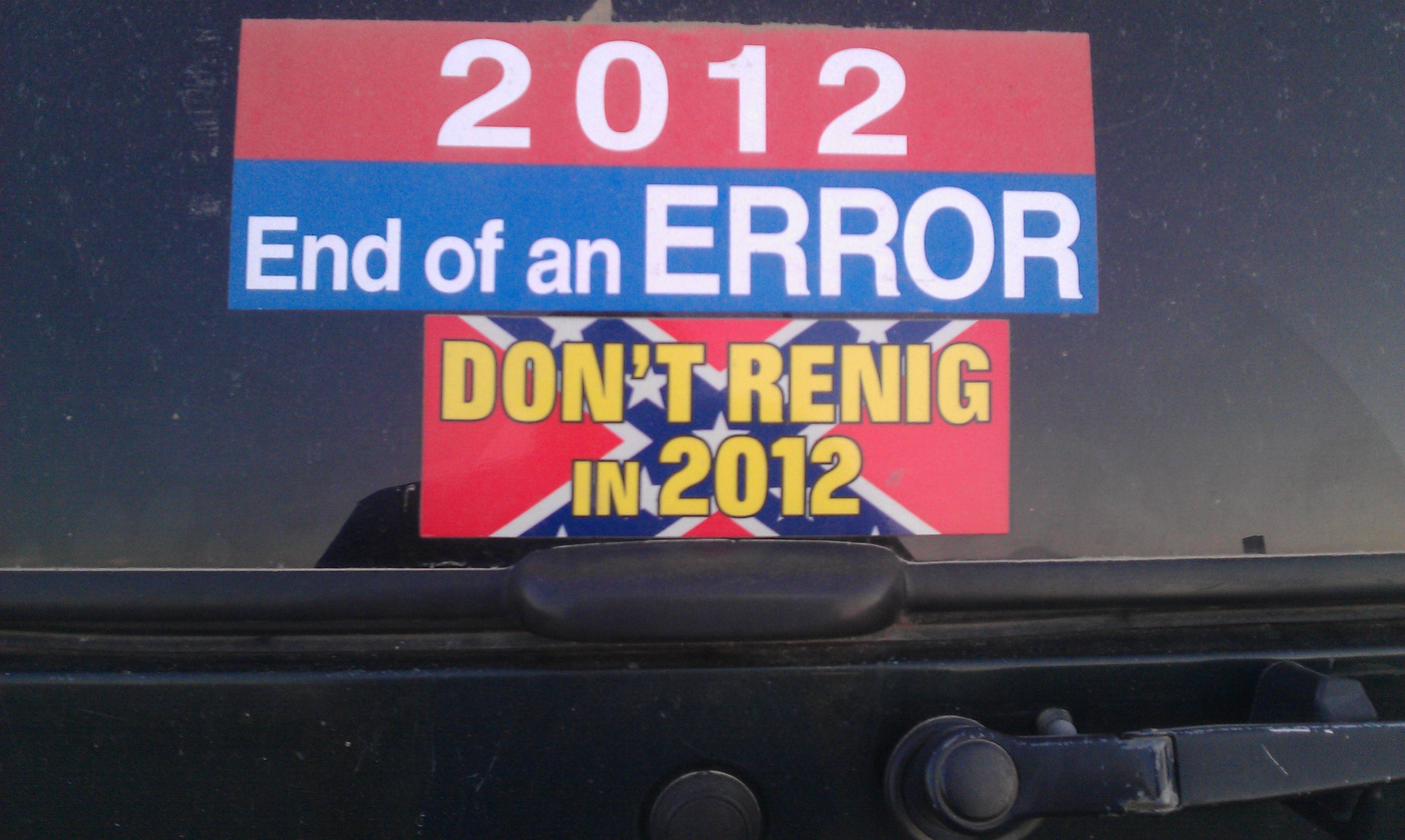 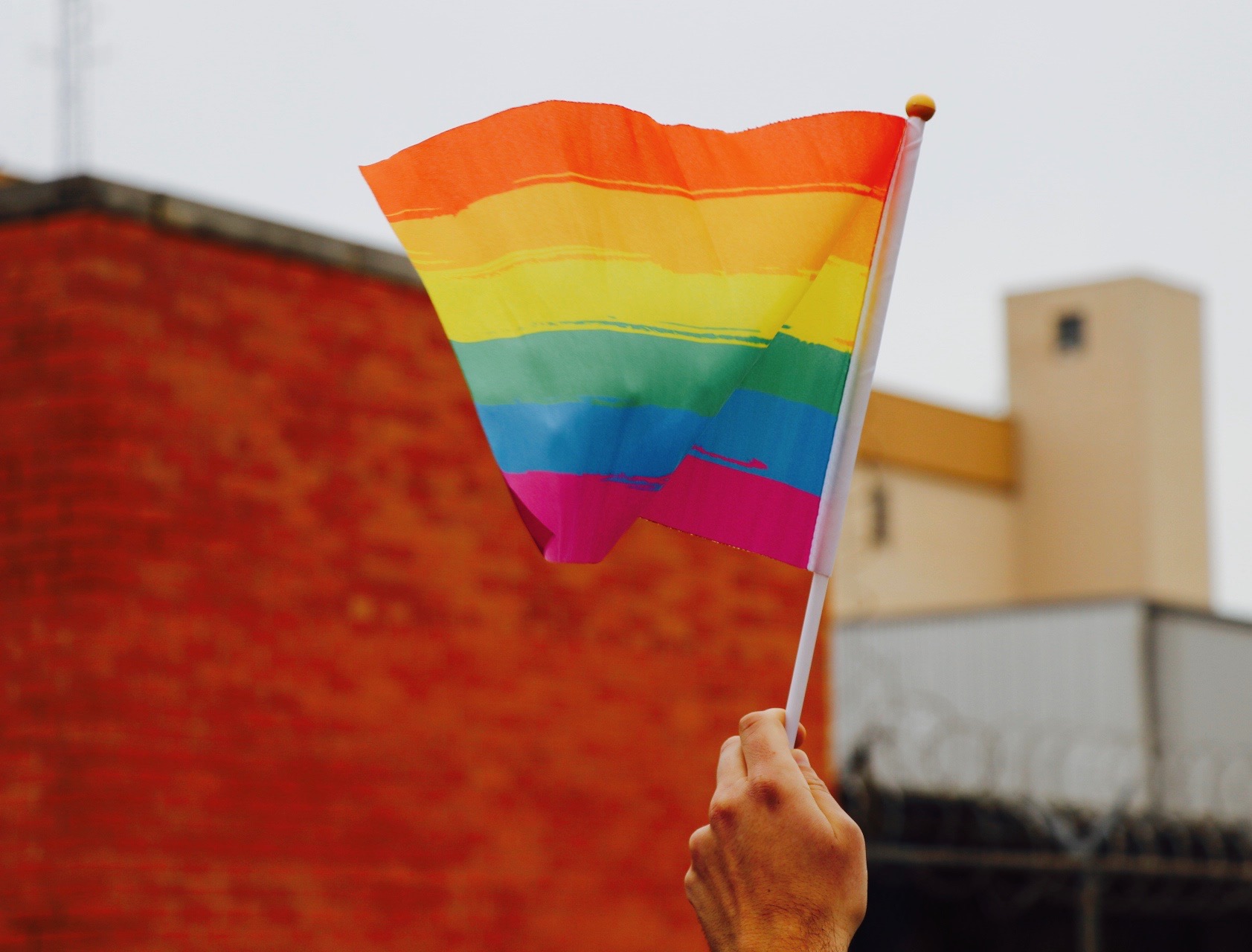 After the recent overturn of Roe, there is a real fear that the